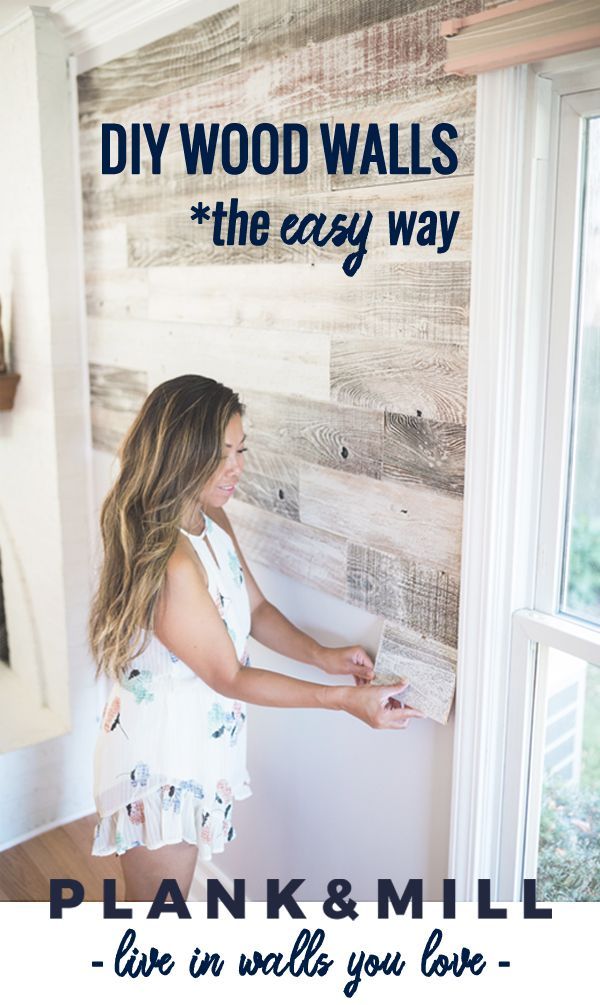 We believe in living in walls you love. Reclaimed wood planks with easy peel and stick backing enable you to create a truly beautiful space you can be proud of.

Most people are born creative. As children, we enjoy imaginary play, ask outlandish questions, draw blobs and give them a call dinosaurs. But with time, because of socialization and formal education, many people learn to stifle those impulses. We discover how to be warier of judgment, more cautious, more analytical. The world appears to divide into “creatives” and “noncreatives,” and too many people consciously or unconsciously resign themselves for the latter category. And yet we all know that creativity is essential to success in a discipline or industry. According to a newly released IBM survey of chief executives worldwide, it’s the most sought-after trait in leaders today. No one can deny that creativeness has enabled the rise and continued success of varied companies, from start-ups like Facebook and Google to stalwarts like Procter & Gamble and General Electric. 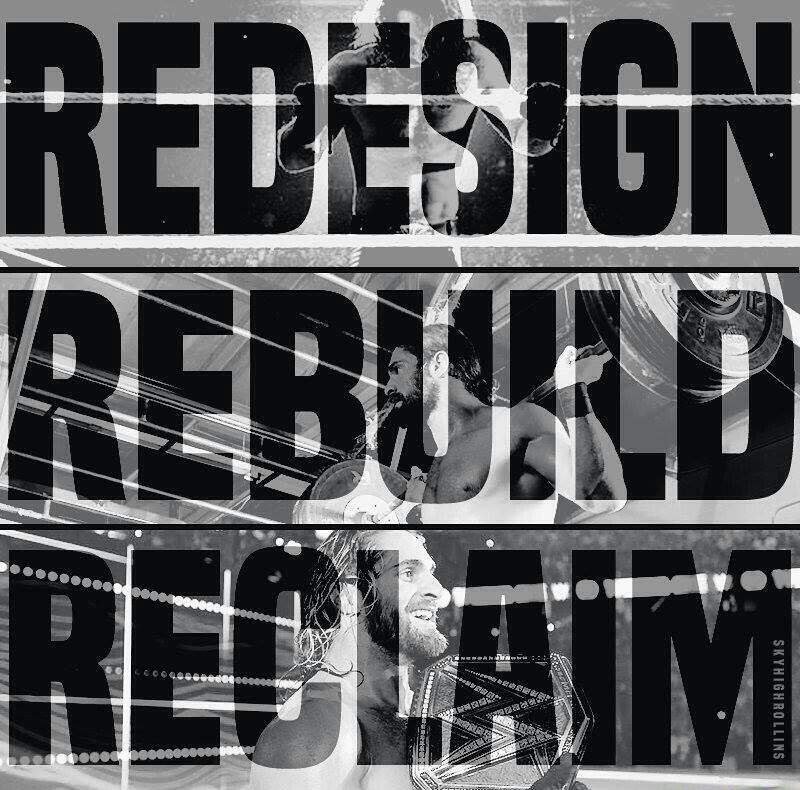 Students often arrive at Stanford University’s “d.school” (which was founded by considered one of us—David Kelley—and it is formally known as the Hasso Plattner Institute of Design) to develop their creativity. Clients work with IDEO, our design and innovation consultancy, for a similar reason. But along the way, we’ve found that our responsibility isn’t to train them creativity. It’s to help them rediscover their creative confidence—the natural ability to develop new ideas as well as the courage to try them out. We do this by giving them ways to manage four fears that hold many of us back: fear of the messy unknown, nervous about being judged, fear of step one, and concern with losing control. Easier said than can be done, you might argue. But we realize it’s easy for website visitors to overcome even their most deep-seated fears. Consider the work of Albert Bandura, a world-renowned psychologist and Stanford professor. In one group of early experiments, he helped people conquer lifelong snake phobias by guiding them through a group of increasingly demanding interactions. They would start with watching a snake by having a two-way mirror. Once at ease with that, they’d progress to observing it via an open door, then to watching another individual touch the snake, then to touching it themselves by way of a heavy leather glove, and, finally, quickly, to touching it using own bare hands. Bandura calls this technique of experiencing one small success after another “guided mastery.” The people that experienced it weren’t just cured of the crippling fear they'd assumed was untreatable. They also had less anxiety and more success in the rest of these lives, taking on new and potentially frightening activities like riding and speaking in public. They tried harder, persevered longer, and had more resilience when confronted with failure. They had gained a whole new confidence inside their capability to attain what you got down to do.
0
Share FacebookTwitterGoogle+ReddItWhatsAppPinterestEmail